So  what are the Nubian Queens and what is their story or some may ask who are they? 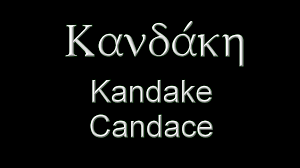 So Nubian Queens were the rulers of Nubia might also be known as the Kingdom of Kush, a region along the Nile river encompassing the area between Aswan in southern Egypt and Khartoum in central Sudan.

The Nubian Queens were generalized by the word Kandake meaning Royal woman witch was then later latinised to the common girls name we know as “Candace”. Although the word Kandake was taken as a referral to the queen mother or rather the mother of the reigning king, the term had never found an indigenous meaning to it.

As there were many Kandakes of Nubia there was one (Amanishakheto) who most believe stood out from most as she is known to have proved better than Queen Amanirenas who is known to be the second ruling queen. 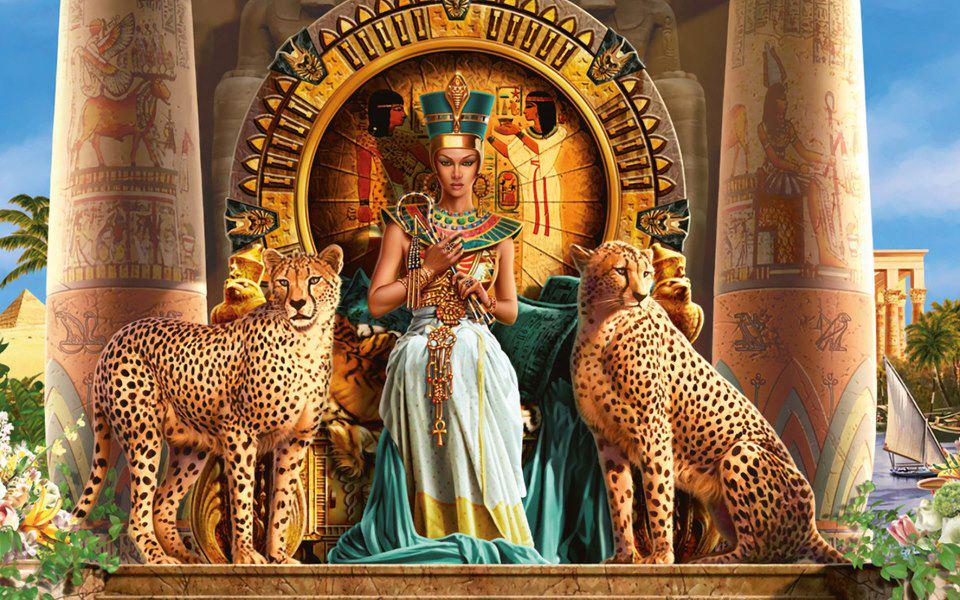 So Amanishakheto the great Candace of  Nubia, a queen of extreme wealth as she is known to have ruled around 10 BC (Before Christ) to 1 AD (Anno Domini).
She was mostly based in Wad Ban Naqa, the place where she established her mighty empire and was buried there with great treasures. 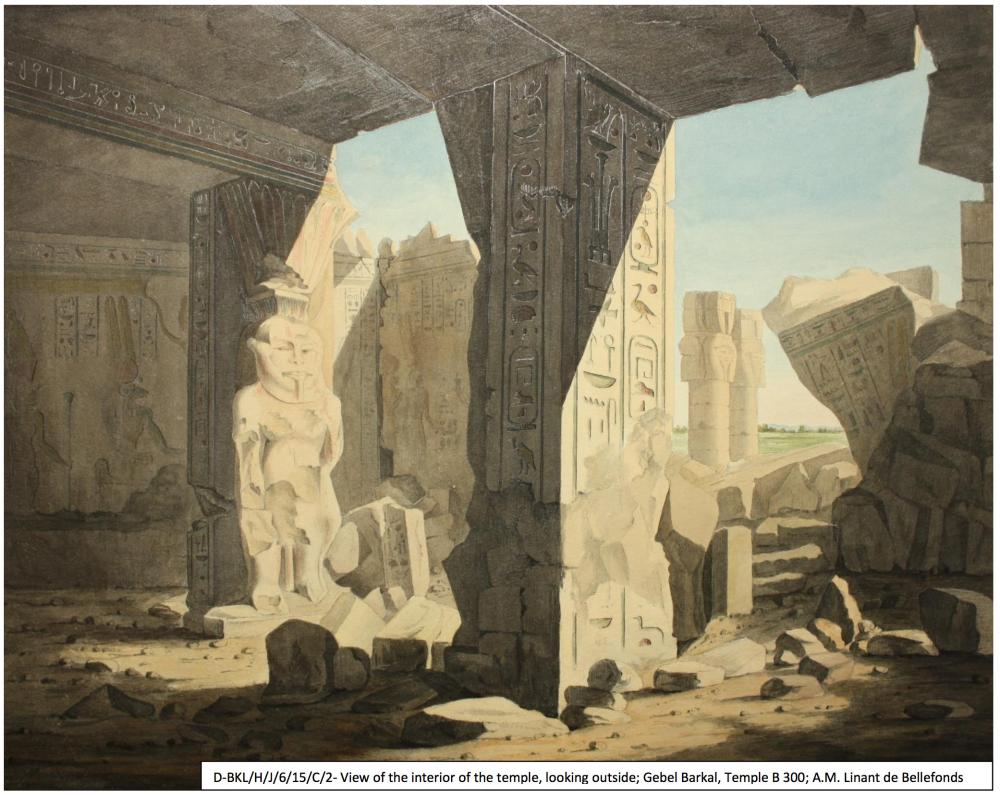 Shanakhdakheto or Shanakdakhete is the earliest known ruling queen of Nubia, and she was a queen regnant of the Kingdom of Kush, when the polity was centered at Meroë

Very little is known about the remarkable Queen (Kandake) Amanishaketo of Meroë, Nubia or modern day Sudan. Details about her date of birth, who she may have married and the state of Nubia during her reign are facts that have fallen into obscurity. However, there are artifacts left behind that give us some idea of who she is. Her remaining hieroglyphs state that her name is Amanishaket, or Amanikasheto or Mniskhte in Meroitic hieroglyphs.

To understand more about these queens and especially the place they come from please check out the links within and be sure to check out my Review on The article what does Nubia Mean on the following links:

What does Nubia mean: https://nubianetwork.blog/2017/07/16/what-does-nubia-mean/
Review on the Article: https://docs.google.com/document/d/1XK6H6ujnio87sB5b_iGbs_F0lhjY1ONXCEyKFlmOgkk/edit

View all posts by Stolen_Youth

1 thought on “The Original Nubian Queens”